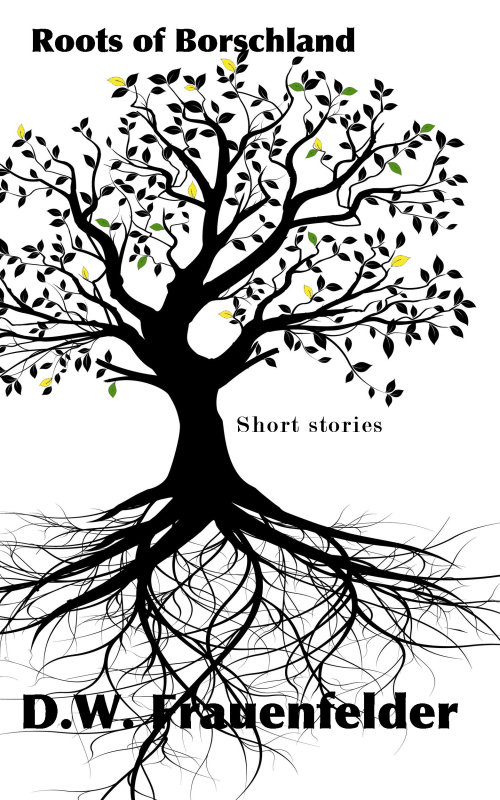 This was a week where almost all the top teams in the league were all at home and all were playing beatable opponents. And behold, they all won convincingly, except for Holtzlund, who had a bit of a nailbiter against Heiko Moordfors and the Bevinlunz Merchantmen.

Only Meechen, of the high flyers, was away this week, and they ran into an inspired Jan “The Brick” Brichterglad and were able to take away only one point from struggling Matexipar.

0 Matexipar v. Meechen 0: The heavyweight goaltender battle between Welneth Ungarth of Meechen and Jan “The Brick” Brichterglad of Matexipar was one for the ages. Brichterglad was disappointed in his year this year and had vowed to stay focused for the rest of the campaign. This game was one of his finest. He stopped 30 shots, but many of those were incredible feats, including a double save on a pad save rebound which went right to Doutze Holweerde’s stick. Holweerde was in agony after he flipped the puck glove-side high seemingly over Brichterglad, but the goalie somehow stretched just enough to deflect the puck over the bar off the edge of his glove. Ungarth only had to make 21 saves as the Iron Sticks spent much of the game in their own defensive end, but he crushed Matexipar’s dream of a late win when he stonewalled Sigiswald Zberg on the back end of a 2-on-1 with 1:45 left in the game.

0 Onatten v. Rjaward 5: A resounding win for the Cattle Drivers as Gerd Zijterwoode and Christian Zeeberg both had 2 goals and Antonius Mujrefeld scored another, tying for the league lead among defenders with 9 goals. Only Klaes Dievenhoven of Holtzlund has as many. Going into this weekend’s makeup game versus Matexipar, Coach Norbert Grimm was cautious about his team’s chances of taking over the league lead. “Matexipar always plays tough,” he said. “They are down this year, but they’ve been in almost every game. A couple of drawn games go their way and they are in the top eight.” Grimm was speaking before he found out about the 0-0 tie that Matexipar pulled out versus Meechen.

5 Tarlunz v. Atterische 1: Tarlunz carved up the disorganized Peat Men. They had five separate goal-scorers: Gerd Luppink, Pujtr Weeckerstrom, Tor Smeets, Joost Hijs-ter Hijde, and Markus Fvulders. Fvulders has just come back from an injury and is still considered a bench player, but he may make a difference in the last few games, as he was a first-line performer before he went down. “I like the way we are playing,” said Tarlunz coach Ampte Geert. Asked if he would change anything for the upcoming Rjaward game at home, he said, “Nothing different. We plan to enjoy playing on our ice against a very good team.”

3 Holtzlund v. Bevinlunz 2: Could Holtzlund score against the Nurnar Trophy contender, Heiko Moordfors, star goalie of Bevinlunz? Could Schmidt Max, not-such-a-star goalie of Holtzlund, match Moordfors shot for shot? In the end, it was about the skaters more than the netminders. “We’re better, man for man,” Holtzlund coach Dirk Eechen said. “And we were in front our fans.” Indeed, 7,690 were out for this very big game in which Holtzlund’s powerful offense simply kept up a barrage of shots against Moordfors and were able to break through enough to win. A total of 40 shots got through to the Bevinlunz cage, including the eventual winner, a rebound that Paul-Frujdrick Henricks cleaned up in front of a clogged crease.

4 Te Staff v. Sichebach 1: Te Staff was leading only 1-0 after two periods, but after Sichebach tied the score on a shot from that hit the post and went in, the Citymen forwards jolted into high gear and scored three goals in the space of 3:12, one each from Chrujstoff Anselm, Wils Schauers, and Bernt Gruun. That makes Te Staff 9-2-2 in the second half, and if they had had any kind of first half, they would be right in the mix for the championship.

2 Dohmatische v. Sajbell 3: Sajbell continues its winning ways. They are now 7-3-2 in the second half, a phenomenal record based on their 3-11-1 first half. They also have scored a whopping 45 goals in that time, or 3.50 goals per game. Former Holtzlund forward Grundel Masur has benefited from his new digs, scoring 3 goals and handing out 7 assists in his 8 games with the Sea Gods. Sajbell has not scored fewer than 3 goals in any of those games, which has helped Gregory Gatekeeper, their new netminder, get acclimated to the top league. He made 19 saves in this one and was not much tested, but in both of the last two games he had given up 4 goals.

3 Lojren v. Bjaward 3: Lojren saw a bright spot from this game as it purchased the contract of 18-year old recruit Bernt Sneecklachen at the end of the Open Division season and saw him contribute a goal and an assist in his first BHL top league game. Sneecklachen had scored 21 goals in 21 games for Eschmass.