Predictions for Round Three of the Flowering Branch Cup 336 NR! 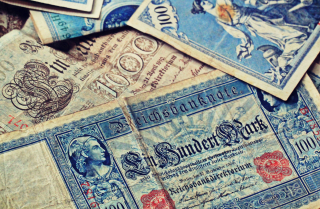 Place your bets for Round 3 of the Flowering Branch Cup!

Giveaway announcement: Now, anyone who gets to 500 schillings of winnings will be put in a drawing for a $20 gift from Teespring, with which, if you want, you can buy a HockeyNC t-shirt.