...and Breakfast with Pandora Books giveth away...

Check this out from superstar author H.L. Burke. We are participating! 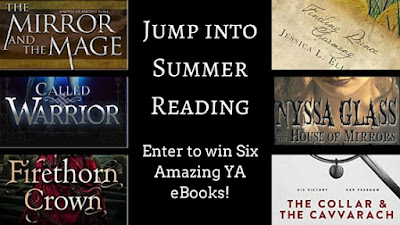 Six YA Fantasy authors.
A chance to win SIX awesome YA Ebooks.

Kick off your Summer Reading right with these awesome titles.
Enter to win on the Rafflecopter below, or click the links to purchase the books on Amazon.com!

Click on the link below to enter the giveaway:


Nyssa Glass and the House of Mirrors 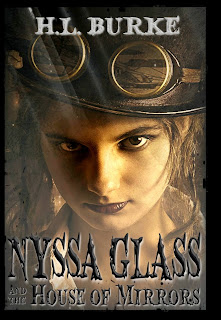 by H. L. Burke
When reformed cat burglar Nyssa Glass is framed for murder, her only hope is to commit one last heist to prove her innocence. However, breaking into the "abandoned" house of an eccentric professor may very well be the last thing she ever does.

The Mirror and the Mage 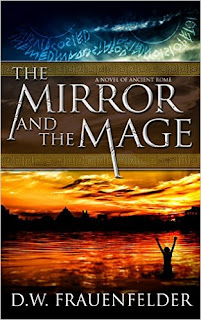 by D. W. Frauenfelder
Fourteen-year old Lucius Junius Brutus yearns to join the Roman army, but Lucius' father directs him to guard the dusty, grammarly scrolls of Numa Pompilius. Lucius thinks he is in for the most boring job in the world-- until he discovers the scrolls' true purpose... 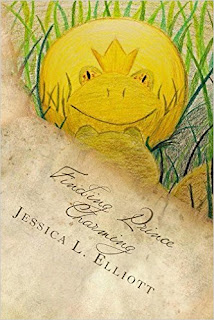 by Jessica Elliott
Allegra is shocked to discover that rather than wait in a tower for her Prince Charming, she must embark on a quest to rescue him. She must face untold dangers and overcome her greatest fears. Her enchanted prince, Adrian, deals with match-making frogs, a flirtatious mermaid and an unknown enemy who will stop at nothing to prevent their happily ever after. 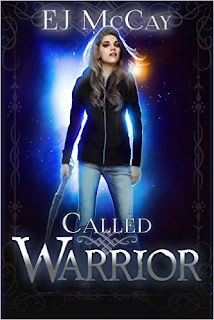 by E. J. McCay
Preacher's Kid MacKenzie Bryan is called by God to be a warrior. Now she has to battle a church elder at the helm of a sex-trafficking ring. 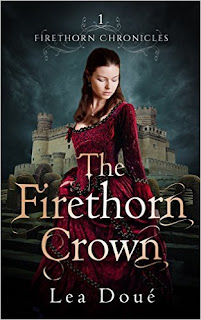 by Lea Doue
Princess Lily, the eldest of twelve sisters and heir to a mighty kingdom, desperately seeks a break from her mother's matchmaking. Fleeing an overzealous suitor, Lily stumbles into a secret underground kingdom where she and her sisters encounter a mysterious sorcerer-prince and become entangled in a curse that threatens the safety of her family and her people.

The Collar and the Cavvarach 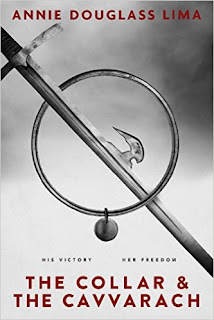 by Annie Douglass Lima
Bensin, a teenage slave and martial artist, is desperate to see his little sister freed. But only victory in the Krillonian Empire's most prestigious tournament will allow him to secretly arrange for Ellie's escape. As danger closes in, can Bensin save Ellie from a life of slavery and abuse?